Pulwama being a part of the beautiful valley is bounded by SRINAGAR in the North by BUDGAM and POONCH Districts the west and by ANANTNAG Districts in the South and East. The District was formed in 1979 by separation of Tehsils Pulwama, Shopian and Tral of District Anantnag. The total area of the district is 1090 Sq. Kmtrs., as perCensus 2011, the district consists of 331 villages including 08 un-inhabitated . The district is administratively divided into four Tehsils I.e.Pulwama, Pampore, Awantipora and Tral which have further been grouped into six community block viz Pulwama, partly Keller, Kakapora, Tral and Pampore for development purposes. The Administrative center of the district is situated at Pulwama which is about 31 Kms from the Srinagar.

The district is famous for Archeological monuments especially those left by Raja Avantivarman & Lalta Ditya religious shrines like that of Khan-Kahi Faiz Panah of Shah Hamdan(R.A) at Tral and temple of Jawala Mukhi at Khrew. Mughal Road, the famous Shahrah is also a communication path of the district with other parts of the country. It has not been developed as yet, though the matter for its proper development as an alternative National High way is under consideration of State/Central Government. The climate in the district is temperate with mercury going 30o C in summer and below freezing point in winter.

The district is reported to be one of the pretty spots on the earth, because of its congenial climate, innumerable springs streams, water falls, fragrant flowers, delicious fruits and other natural sceneries. Besides District Pulwama is famous all over the world for saffron cultivation which is mainly grown in Karewa lands of Pampore, Kakapora and Pulwama Blocks.

There are important shrines and temples in the District to name a few Khankha Tral built by Mir Syed Ali Hamdani, the great saint and scholar of Iran, besides the town Awantipora present the remnant of the building and sculptures of the time of the king of Awantivarman.

The District is economically and Educational backward and planned efforts are needed for its speedy integrated and balanced development, only 65% were fond literate during the census of 2011 including the female literacy rate of 53.81% only.

Agriculture is the main occupation of people. 70% people are engaged with this activity and the remaining 30% are engaged with other occupations. The district is also famous in Fruit Cultivation. Tehsils Pampore have acquired in the district a distinction for cultivation of SAFFRAN. The Saffron "Crocus-Sativus" of Kashmir is famous for its bouquet and is in great demand as condiment and as a pigment for forehead marks of the Hindus. Agriculture contributes a major portion of the income of the people residing in the district followed by Fruit Cultivation. However, Industrial Sector is also developing. Till date 2736 SSI units have come up in the district and registered with the district Industries Centre, Pulwama providing employment to 13123 persons ( position ending 31.03.2011). The district is also rich in minerals, though only Lime Stone is being coveted for manufacture of cement at Zaina Trag Khrew area of Pampore Block. The Geology and mining department is conducting surveys for exploitation of the possibilities of other minerals also.

Forest, Green gold of state, are in abundance in the district and the contributes a remarkable share in the state income.

According to the revenue records the original name of Pulwama was Panwangam which comprised 4 pities namely Malikpora, Dangerapora, Chatpora and Dalipora. The pities is continue to be know by these names, as some stages Panwangam become to be called as "Pulgam" which was with the passage of time changed to the present name of Pulwama. It has a rich and cultural and historical background which legendry people having born and brought-up in the district and ancients kings choosing the area as their Capital the Kashmir Rural Awantipora founded Awantipora as his capital city. The remains of the city are still located at site 28 kms from Srinagar, in the form of Awanti Swami temple ruins on the left side of the Srinagar Jammu national highway. The archaeological movements at Awantipora, Jawlerari Kakapora and other places signify the rich history of the District Awantiverman (854-83 A.P) was great patron of Art sculpture. Besides Awanti Swami temple, he built another one, about a kilometer away, at Jawlerari. There temples according to history were circled by artificial lakes. After the death of the king. It is said that his son, Shanker Varma ascended the throne and retained Awantipora as his capital. He conquered many areas and extended his kingdom beyond Kashmir with his large Army raised from the local people. 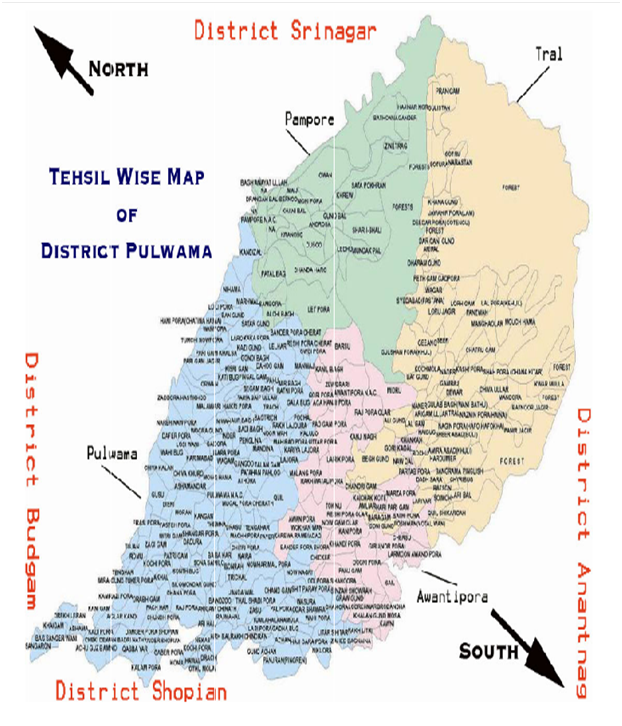 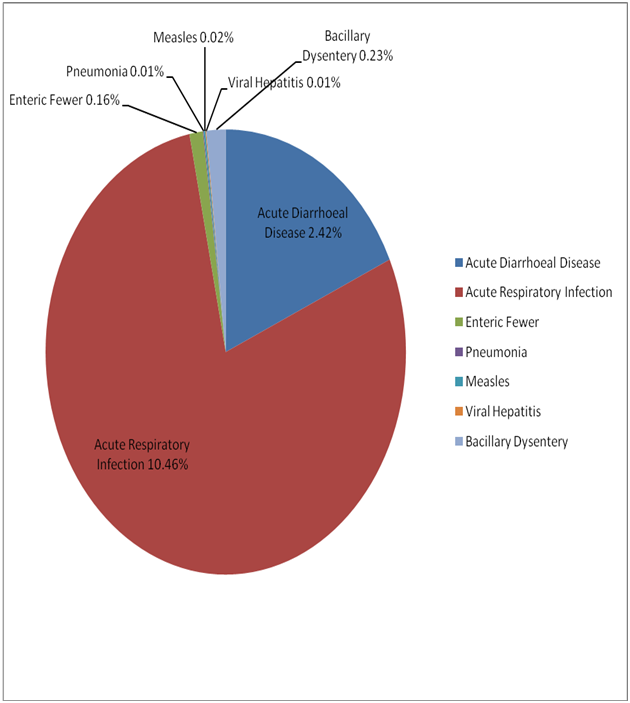